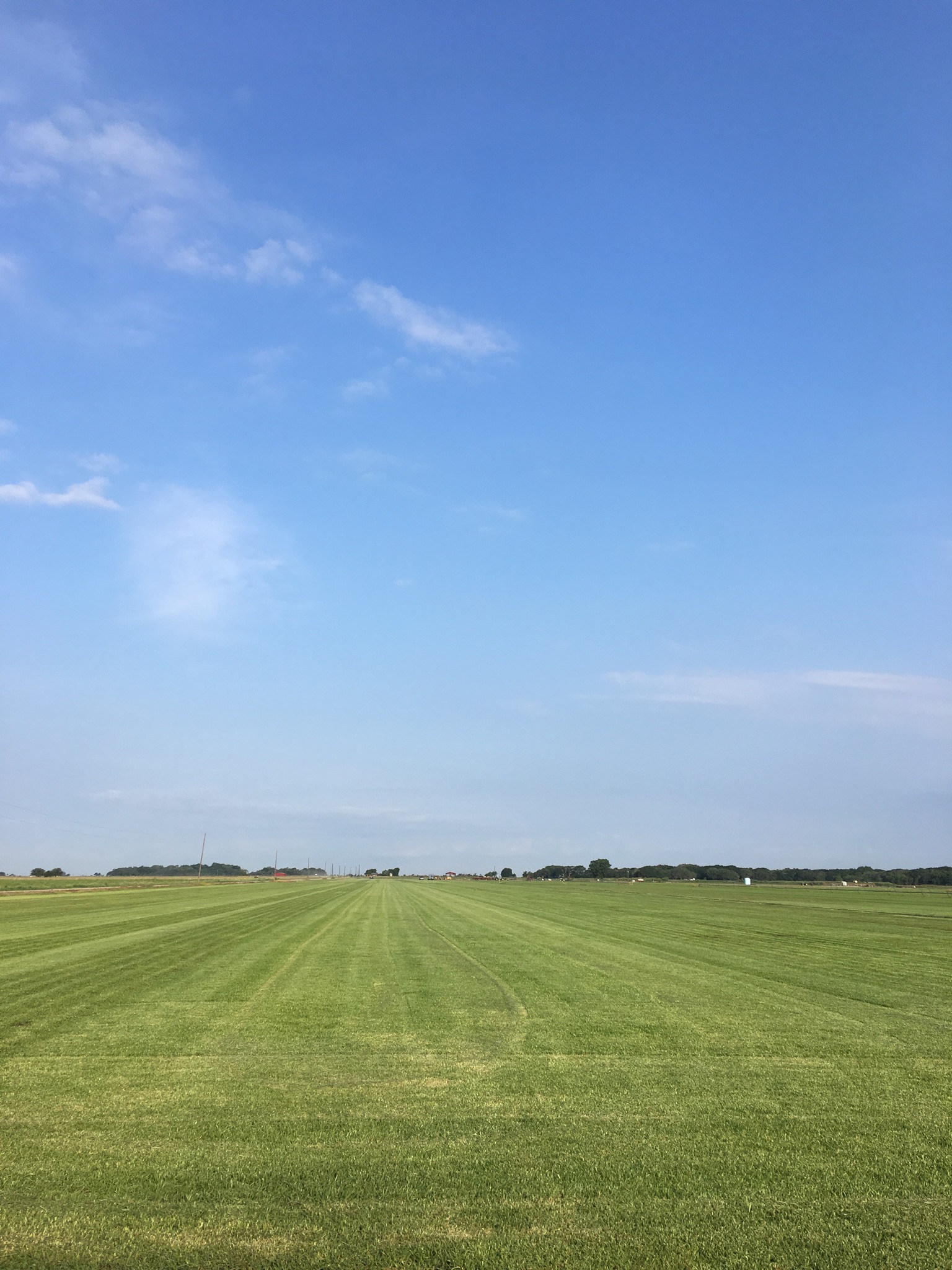 Perennial
Warm Season
Vegetative Variety
Floratam St. Augustine grass was released by the Florida and Texas Agricultural Experiment Stations in 1972. It is the most heat and drought tolerant St. Augustine grass; however, it is not as cold tolerant as Raleigh and other St. Augustine grasses. It is recommended for the southern Texas and Florida. It has been noted that it appears to be more resistant to chinch bug than other selections. It may also be less probable to get brown patch.
Establishment and Maintenance: Because Floratam is a vegetative variety grass, it does not produce viable seed which means it has to be transplanted. It grows very rigorously during the growth months. Because it is not as cold tolerant as other selections of St. Augustine grasses, it is recommended to winterize it with a 15-15-15 fertilizer or similar. Keeping the grass healthy (watered, fertilized, etc.) will help choke out the weeds. St. Augustine grasses in general can get over taken by drought tolerant weeds (crab grass, bluestem grass, broad leaf weeds, ...) when allowed to get stressed. It might be a good idea to dethatch once per year as needed. Depending on soil type and climate, it is a good idea to water your grass more less often to promote deep root system (make your grass more water efficient).
Fertilizing
Starter Fertilizer (15-15-15)
at a rate of 50 Lbs Lbs/ 6,000 ft2
Maintenance Fertilizer: (30-10-0)
is a typical fertilizer used to restore the nitrogen depletion during the mowing process. Winterizing fertilizer is a recommended.